In the 1960’s Ashfields was a dairy farm with 400 head of cattle. The farm was sold off many years later. The new owners wanted to create an equestrian and polo club so the agricultural buildings were converted into stables, the horses moved in and a new era had begun.

In 2003 Terry Chambers saw an opportunity and bought Ashfields with the vision of turning it into the state of the art equestrian centre you see today.  The transformation has taken many years but is now a credit to that vision.

In August 2011 Ashfields was awarded charitable status and is now known as Ashfields Equestrian Trust. Registered Charity No. 1143284. 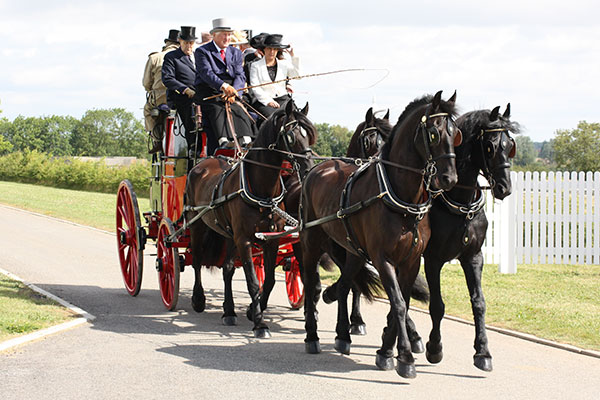 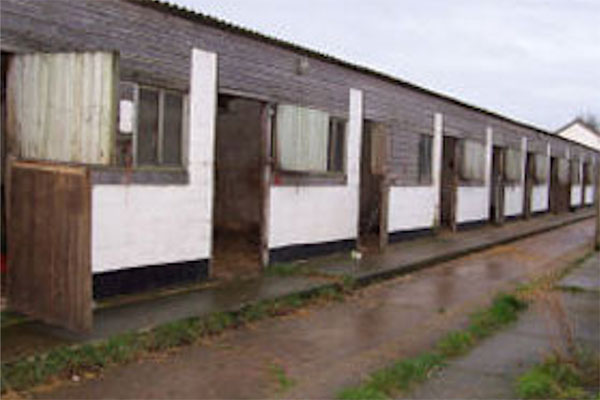 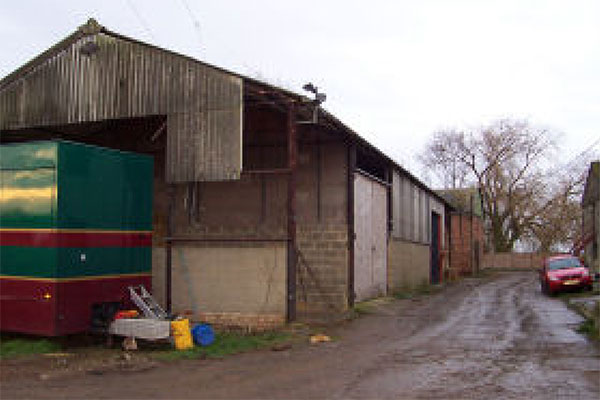